Plaza de la Garduña, in the Raval neighbourhood of Barcelona, is characterized by the uniqueness of the buildings that surround it and give it life: the new Massana School, the Boquería market and the old hospital. Among them, the residential building on the north side of the square responds to this uniqueness with sober neutrality. The building occupies the corner that connects the square with Dr. Fleming’s gardens. Of its two main façades, the southeast one faces Plaza de la Garduña while the southwest one faces the gardens. This optimal orientation and lack of obstructions eases solar gains. Unfortunately, the black lacquered metal shutters and frames may turn these gains into a problem, mainly in the summer, when occupants touch these hot surfaces or when they open the window letting in extra-heated air due to being in contact with those black elements. 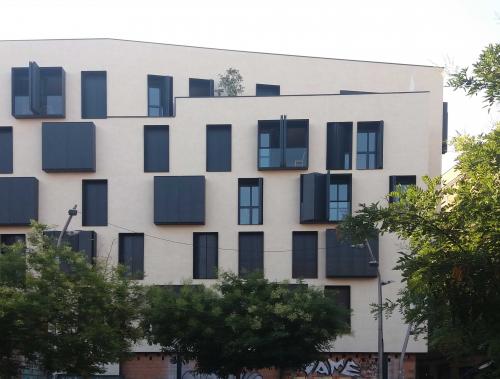 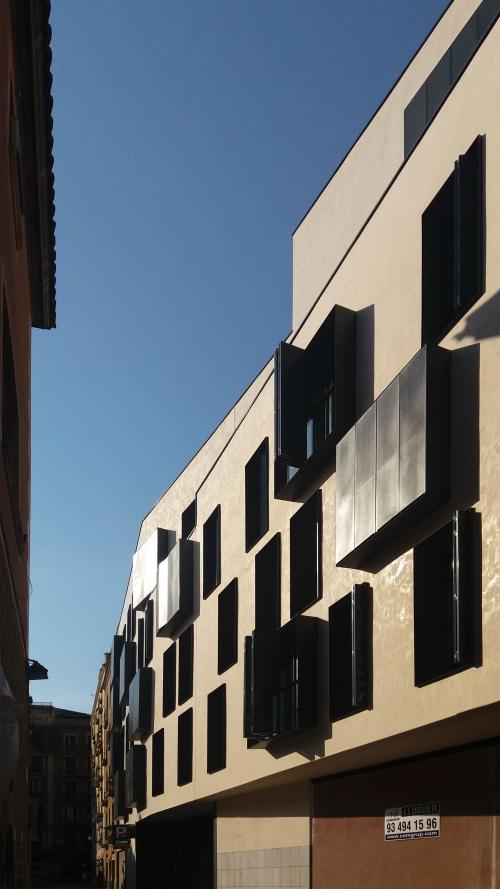 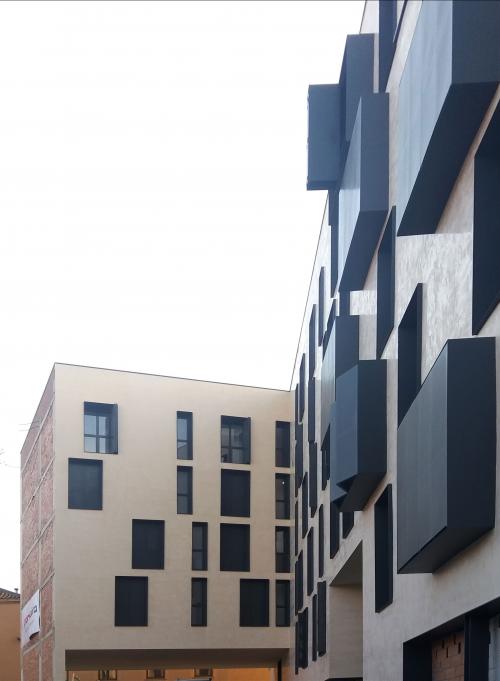 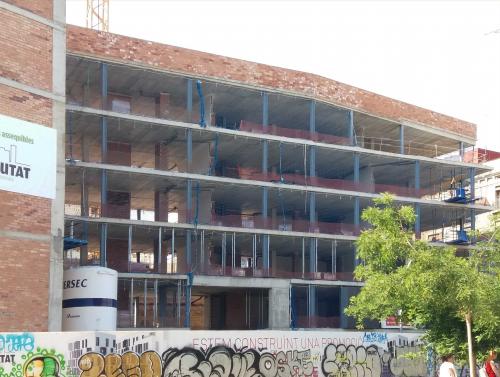 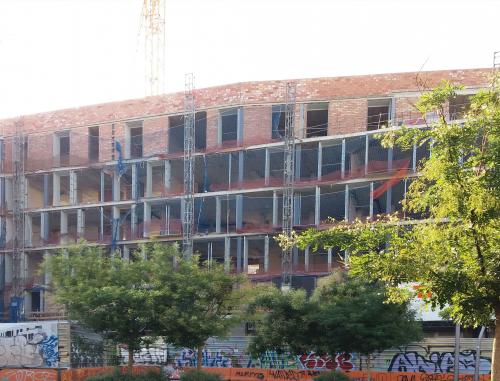 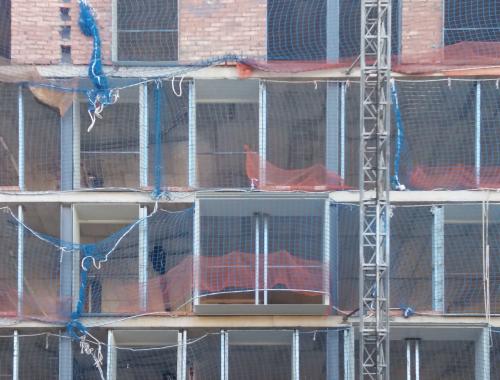 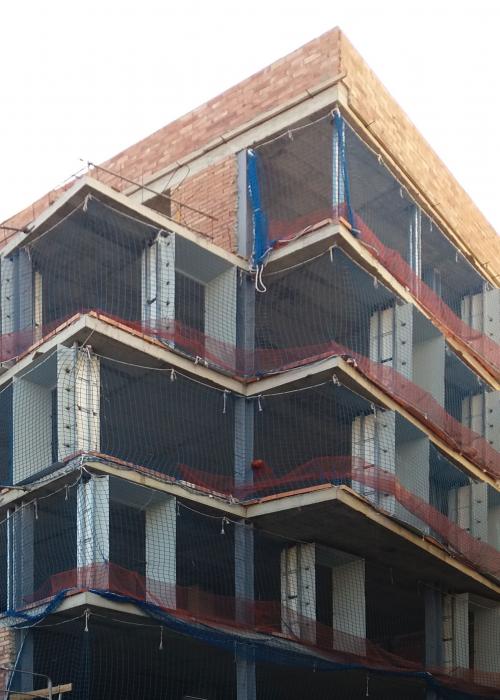 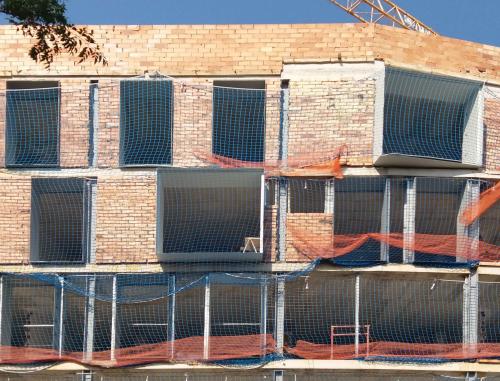 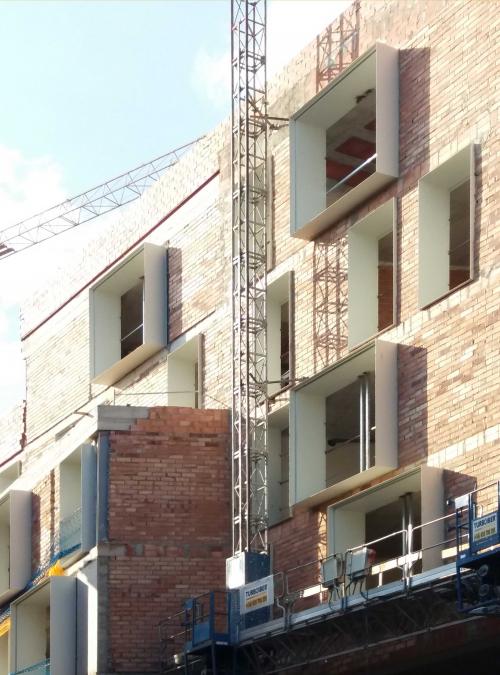