Modularity in an industrial façade for residential use (153)

The proliferation of prefabricated systems, including those used in façades, is causing an extent use of terms such as “modularity”, which we could say is “trending topic”. What a pity not to use it according to its most specific meaning, the one that refers us to the module as understood by Le Corbusier among others.

Today, the term module is being used as a synonym for component: large-format prefabricated element with dimensions that cannot be modified on site. Not every component is modular, in the same way that not all modular building systems are large-format and have a high level of prefabrication: exposed brickwork is modular.

Quico Rius assumes the fixed width of the profiled metal sheet sandwich as the minimum unit of repetition in a building clearly defined by this module, that affects both the formalization of the facades (the openings are one or two or three times the basic module, and are separated also a multiple of this sandwich width), as the resolution of the plant.

A great building, capable of making the most of a series of basic constructive elements thanks to the simplicity and strength of the main design principles. 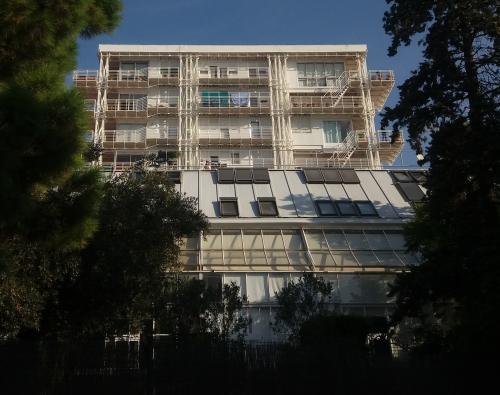 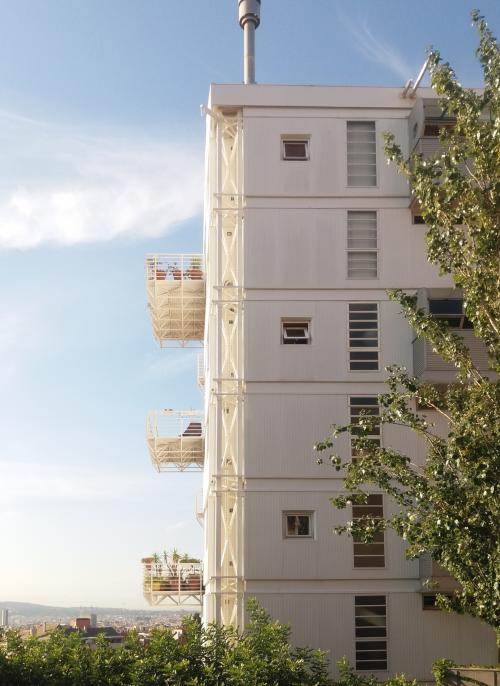 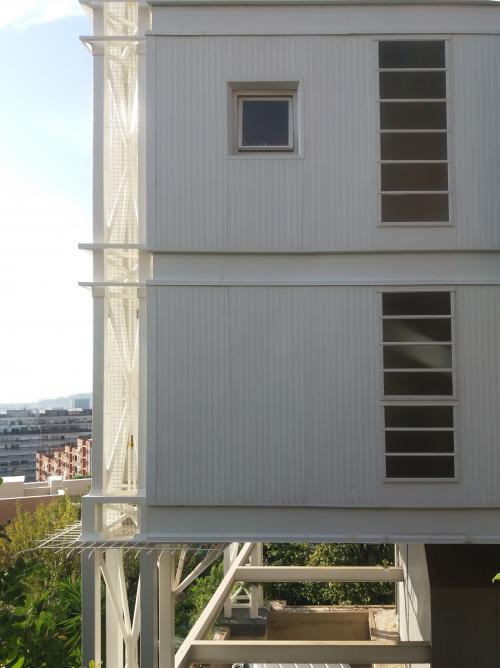 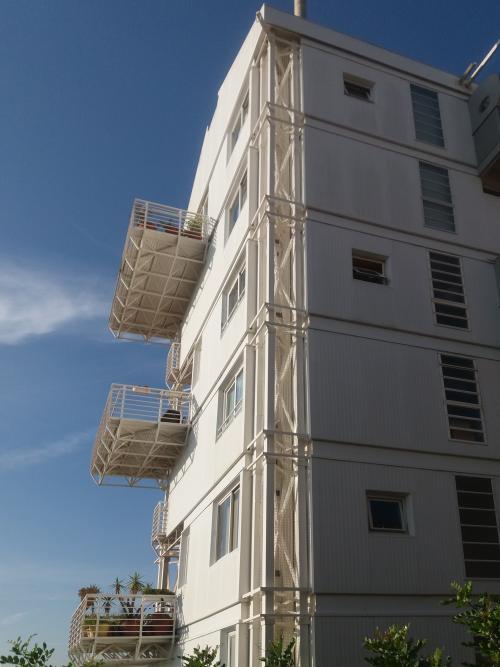 Position in the taxonomic tool 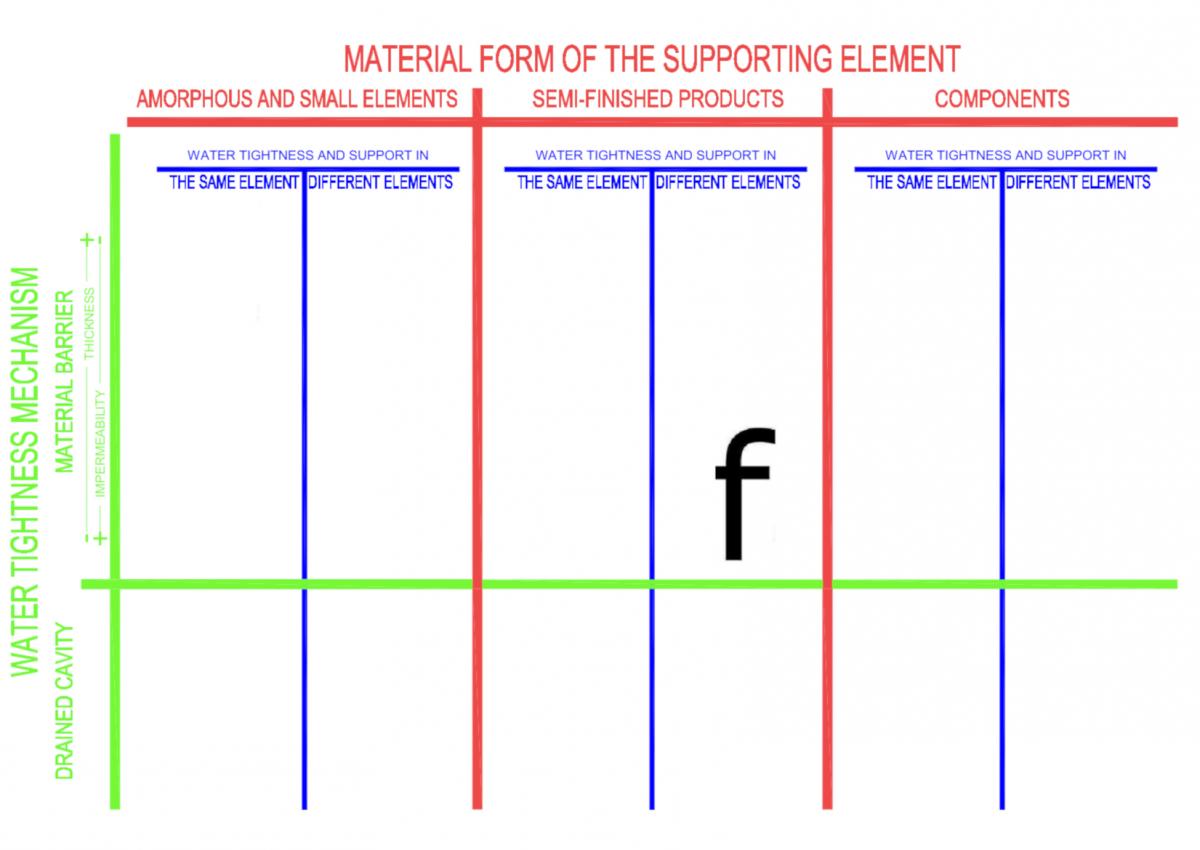