The Inbisa Tower case study enables us to highlight the subtle design strategies that make a building with four apparently identical façades so suggestive.

Although it is the mullions that define the rhythm of the windows, the glass closure is framed between pillars and slabs, that is, between the elements that create the greater order. The solar protections on the south orientation, formed by glass with a low solar factor, are the only elements arranged between the mullions.

Two grids organize each façade, while the elements in these grids are placed in three planes. The plane of the glass is aligned with the inner face of the pillars on the south, east and west façades, which reduces the incidence of direct solar radiation over it. On the south façade, the aforementioned solar protections hang from the outer face of the mullions. A game of shadows and reflections gives depth to the façade. 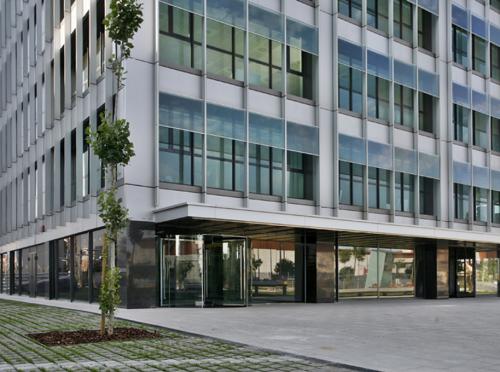 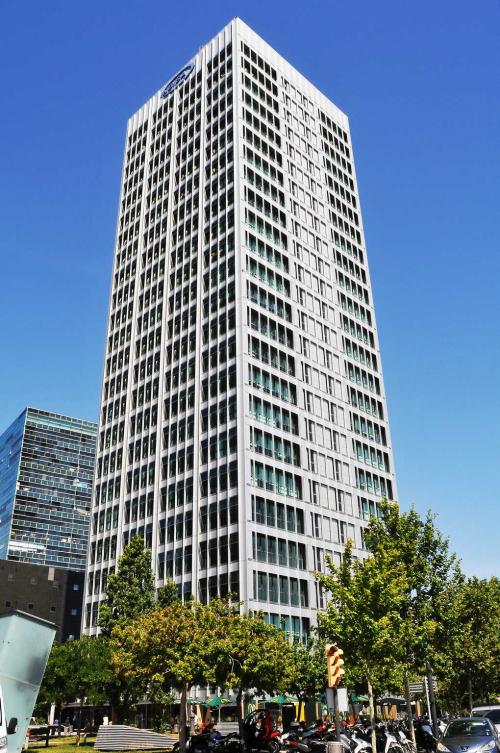 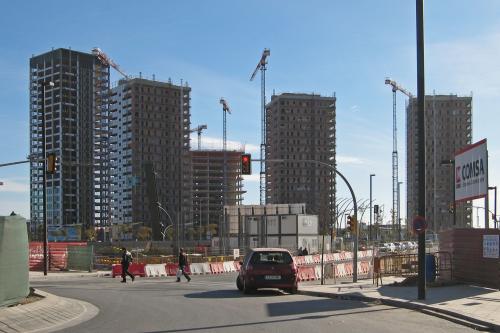 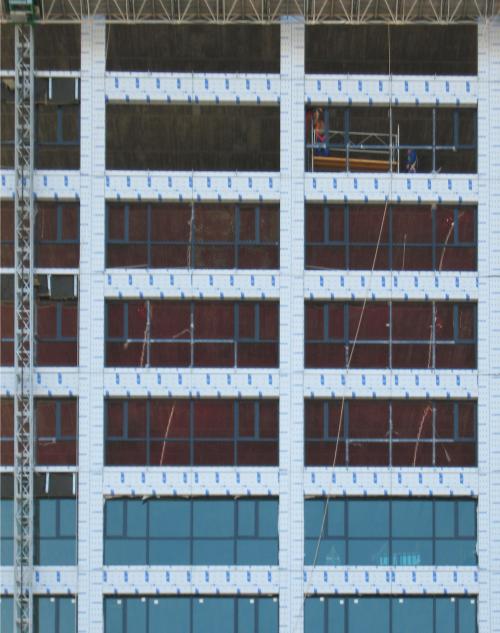 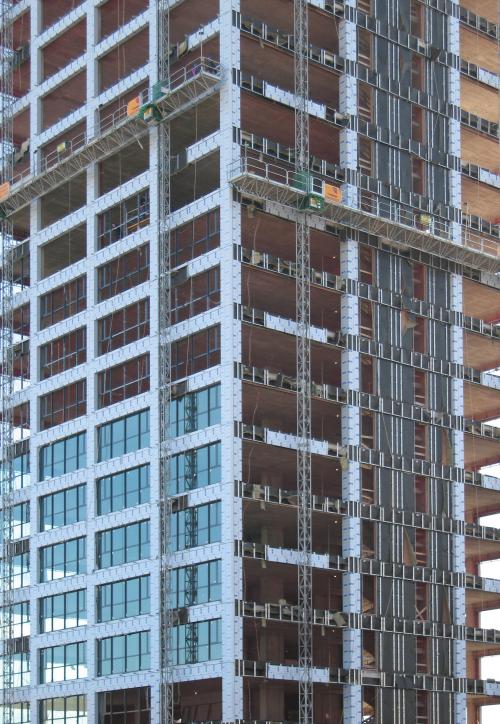 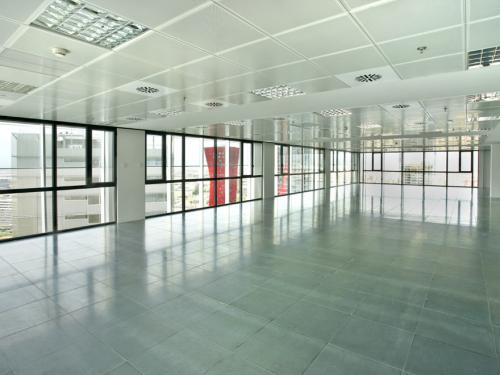