A white veil for a neutral backdrop (025)

The extension of the University of Barcelona’s Faculty of Law was a risky intervention: the erection of 16,000 m2 next to a jewel of rationalist architecture of a smaller size, at about 12,000 m2, being the plot of the new construction considerably smaller than that of the historic building.

We do not want to evaluate the architectural intervention, but simply mention that resorting to neutrality is perfectly understandable.

Neutrality in the volume and neutrality in the façade: a perfectly continuous white veil that required screen printing around the perimeter of each glass panel to hide the profile that forms the cavity, and the use of white sealing material in the joints. No shadow is projected by the façade elements; there are no reliefs. The same neutrality is carried through to the interior, which expresses the rhythm of the mullions and the supporting structure. 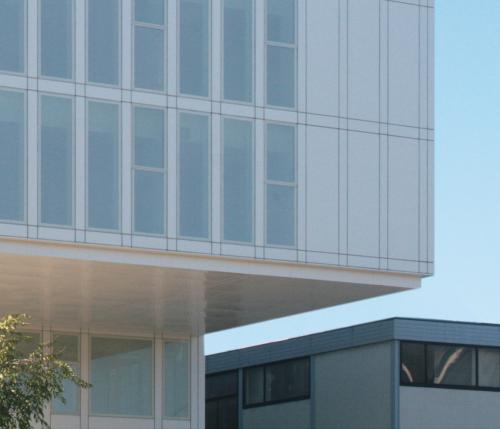 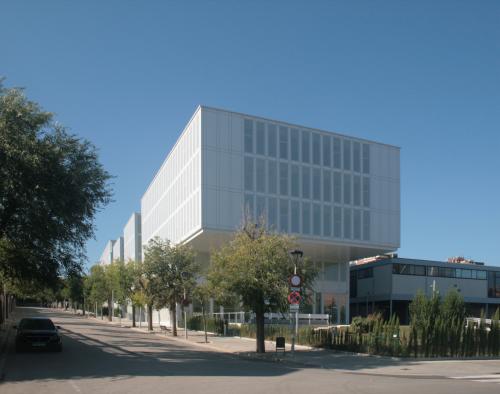 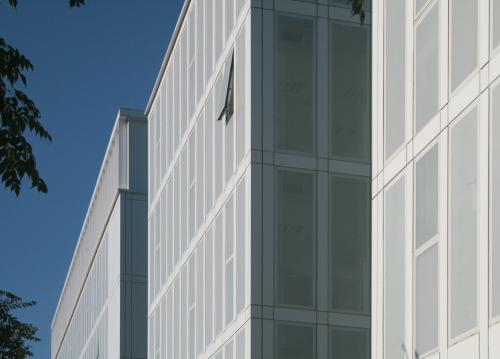 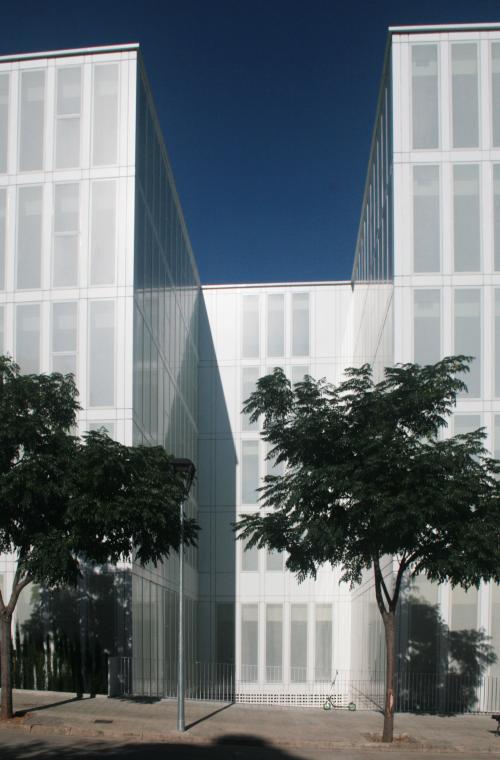 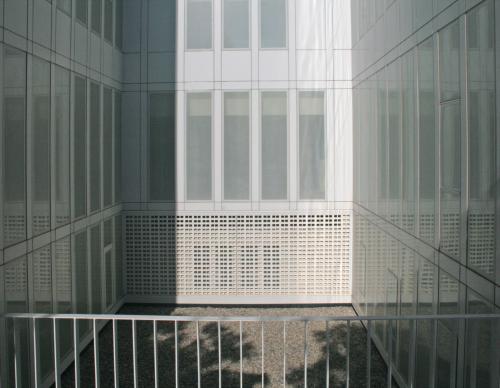 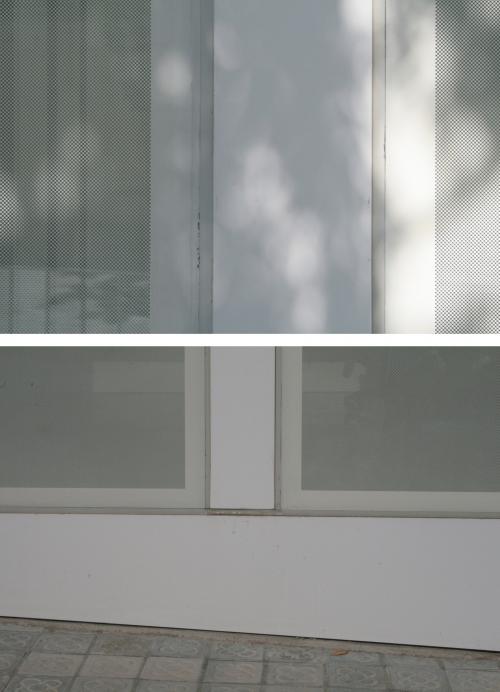 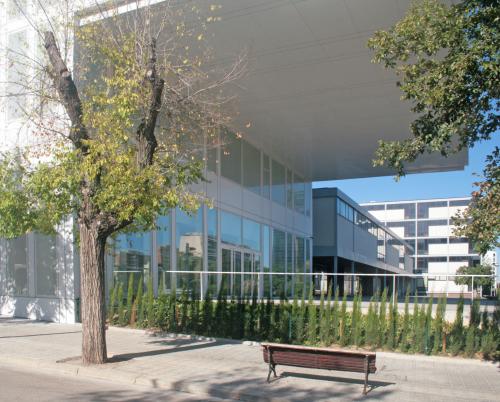 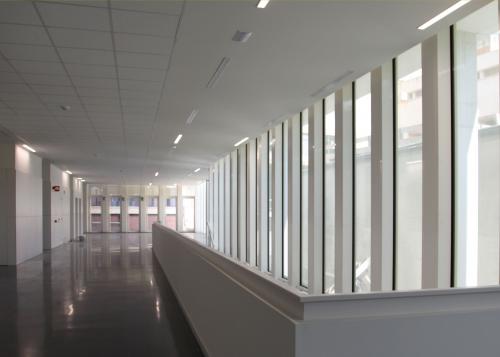 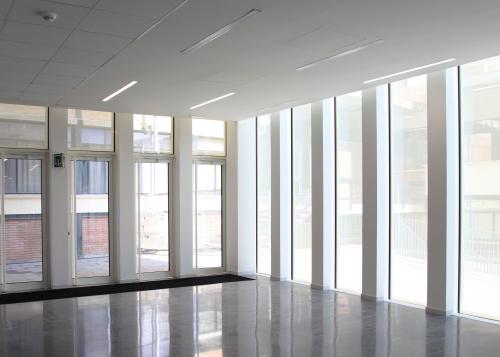 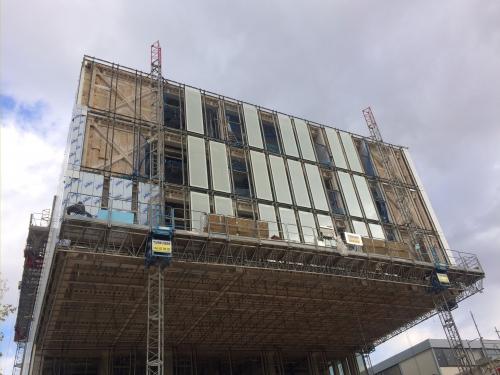 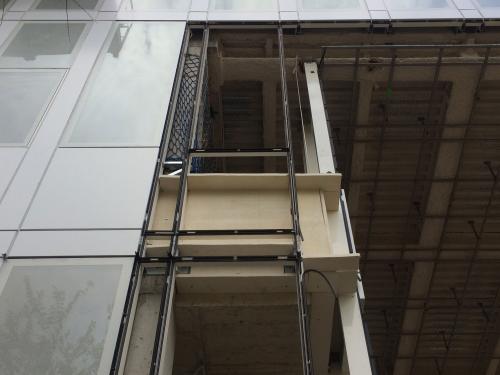 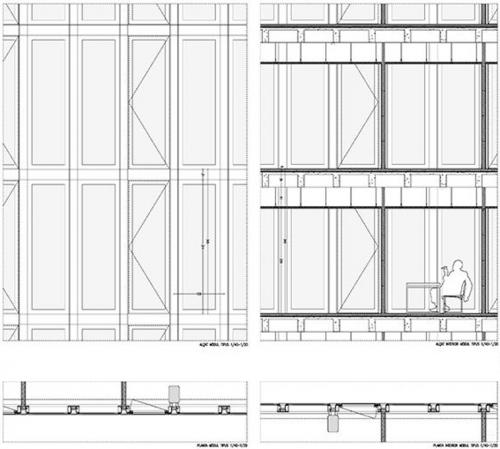 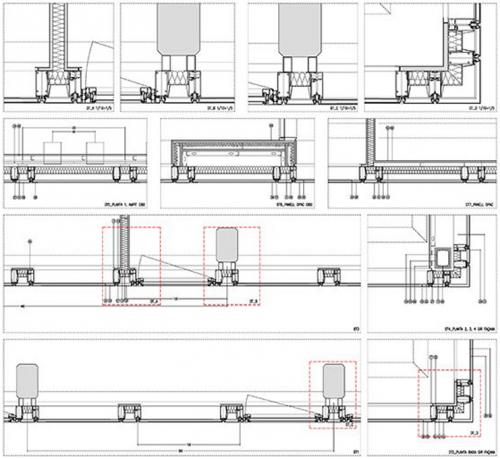 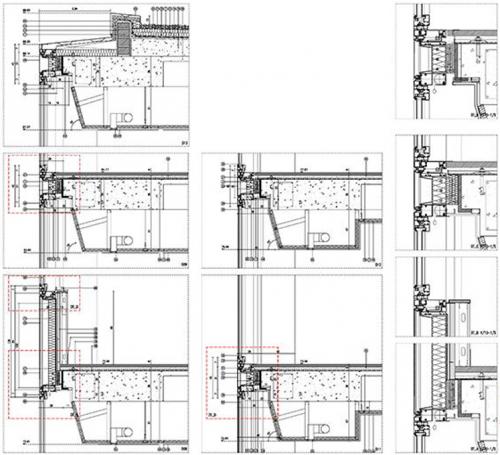 Authorship of the graphical documentation: