This rain screen façade clearly demonstrates evolution along the path to prefabrication. Both the interior and exterior layers are built with highly prefabricated dry systems and it is not so common to find such a massive solution. This enables the façade to loose neither its thermal inertia nor reduce the acoustic barrier.

The inner layer, which uses heavy concrete panels, is a very good option.

The clue in these situations is understanding the role of the outer layer and the cavity. The panel system is watertight and airtight since the joint is sealed. The cavity and the outer layer of these rain screen facades serves to block the effect of direct solar radiation, taking advantage of the ventilated cavity to dissipate the excess thermal energy. It is in fact a ventilated facade, not a rain screen.

The outer layer, plus the cavity, do not behave as a rain screen but as a sun shade.

Obviously, water-tightness has been improved thanks to the outer layer, the cavity, and the fact that the sealing of the joints between panels are now protected from the effects of direct solar radiation. 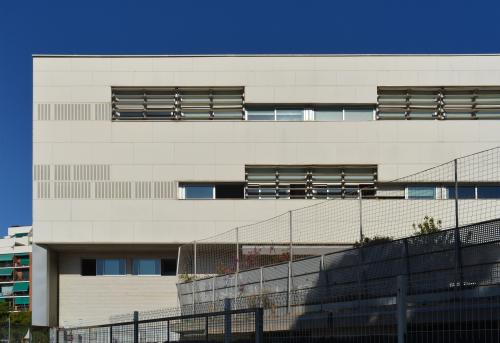 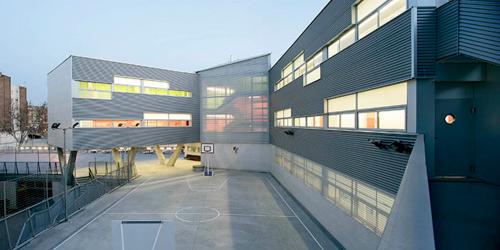 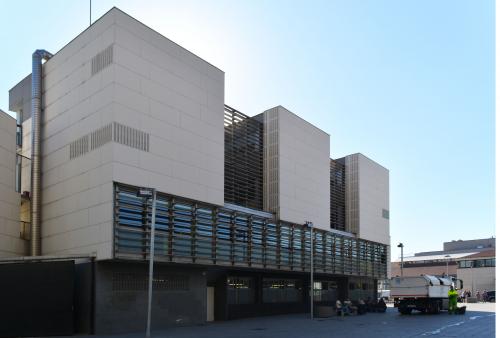 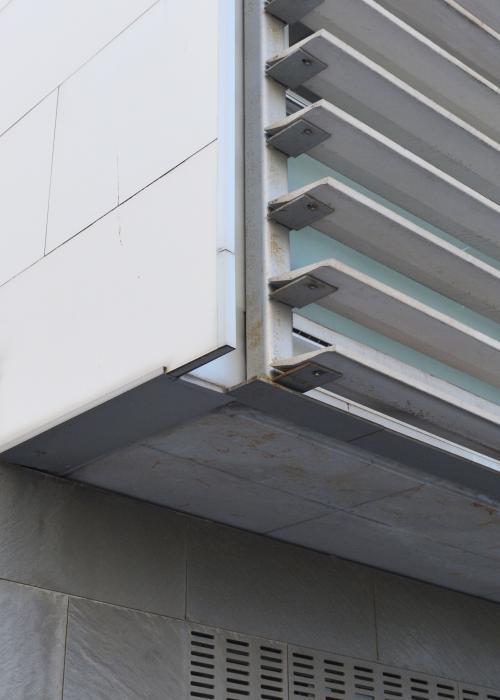 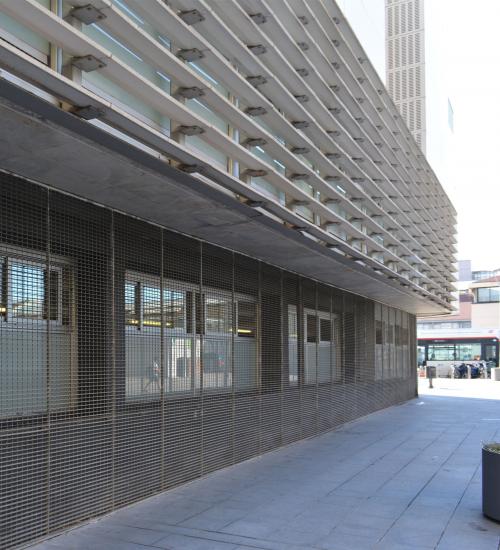 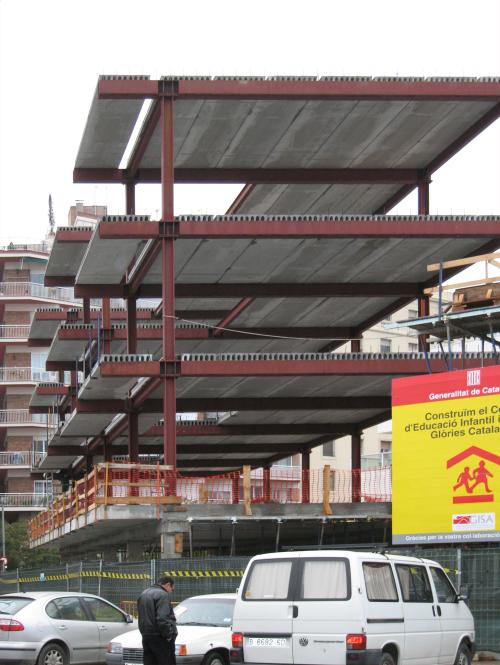 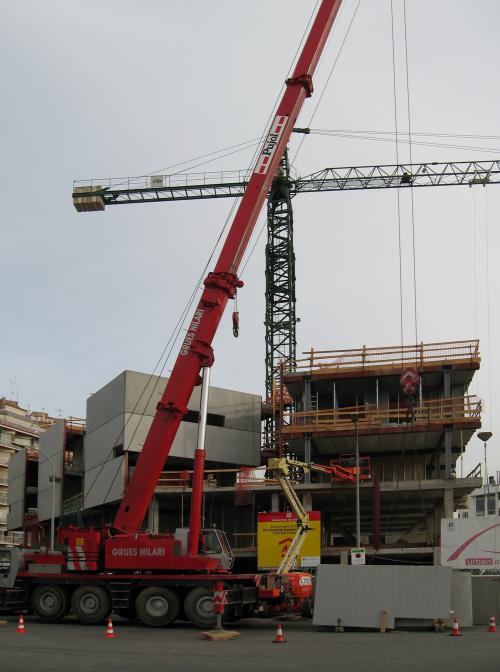 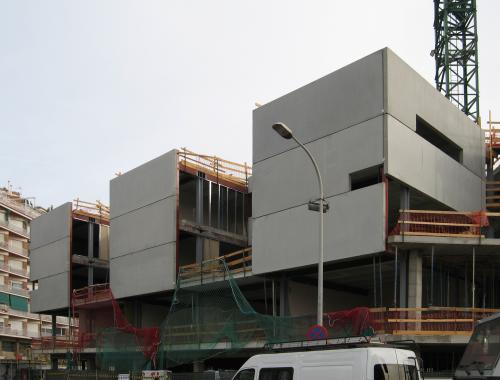 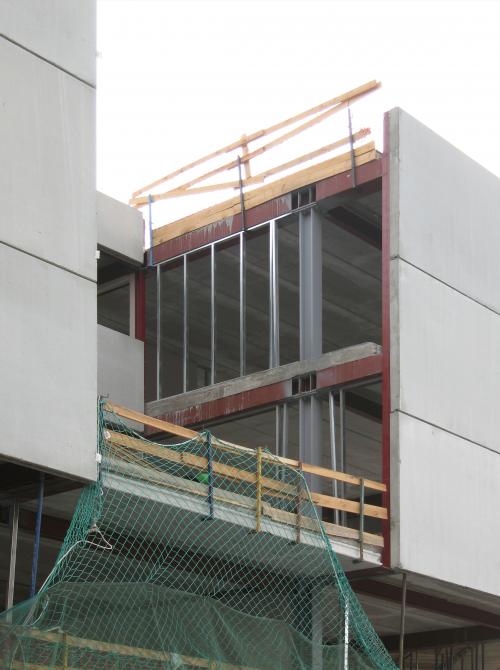 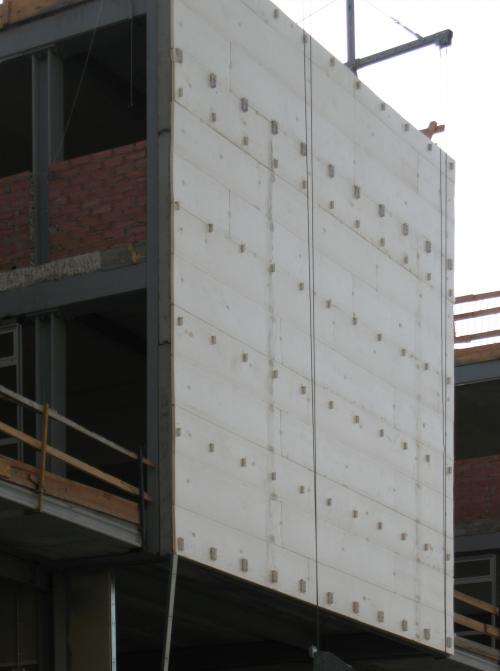 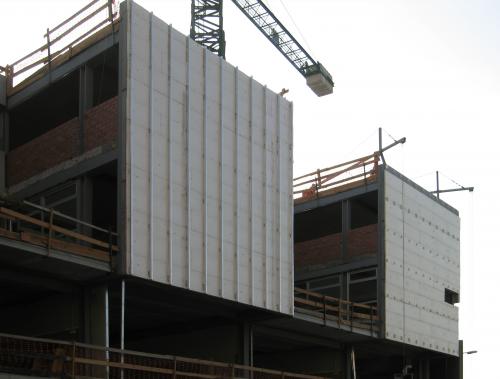 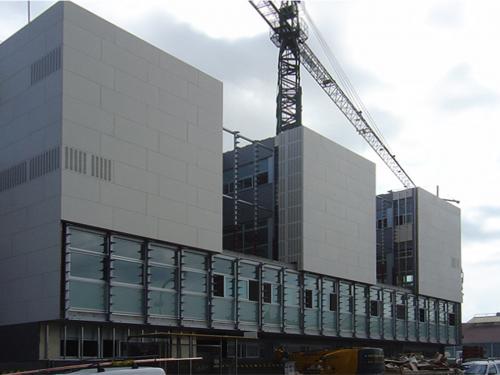 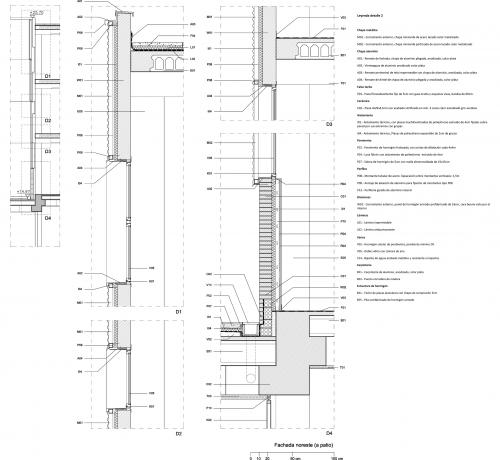