A double skin glass façade has indisputable formal possibilities, such as blurring the structural and/or functional order, providing uniformity and vanishing the volume limits so they merge with the sky. However, it contributes little to improving thermal aspects in our climate.

In the case of this building, its use on the southwest and west façades clearly indicates that the objective when placing the second skin was to protect the building from excess solar radiation. But is a second, quite transparent glass façade the best option for this? Perhaps the fact that these two façades face noisy streets is the point. Or maybe the objective was as simple as disguising the pre-existing façade on the ground floor. 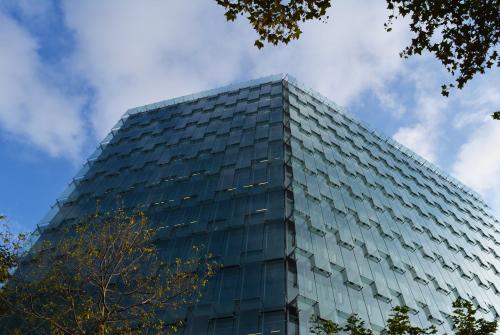 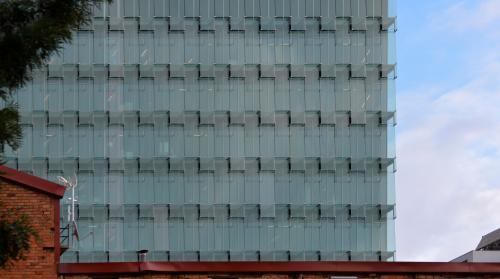 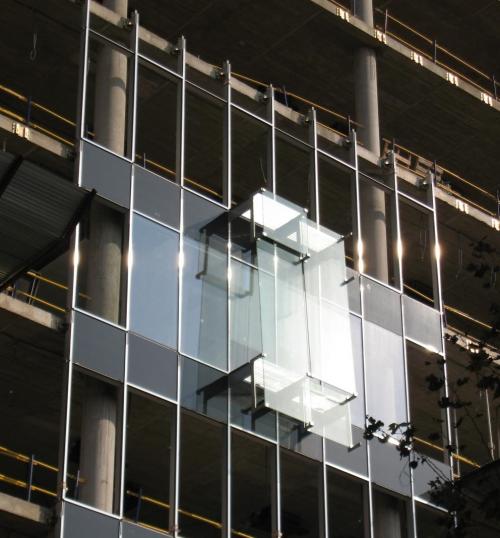 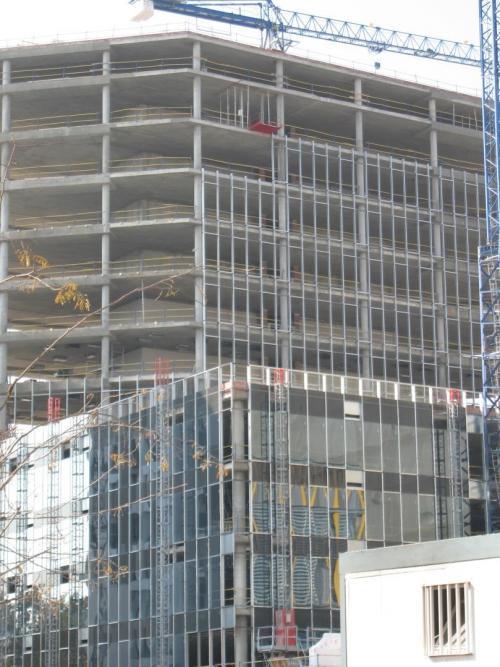 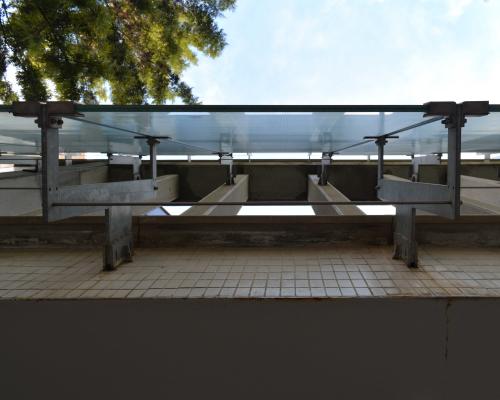