Falsehood over falsehood in RBA facade (007)

The RBA headquarters are not included here to talk about the project as a whole; an analysis that would allow us to highlight very positive aspects. Instead, our focus is the façade and its lack of sincerity.

The two longitudinal façades of the lower volume are articulated from a grid that reproduces the rhythm of the concrete structure. It is not the true “structure” that we see. The façade enclosure covers pillars and slab edges from the outside, hiding them from sight.

This situation is quite common in our architecture: the structure is hidden when, according to the construction logic, it should be seen (supported brick work), and shown when it is not seen (the case that concerns us).

This lack of sincerity is already assumed in our architecture. However, in this case, the falsehood is increased as the fake steel structure is actually made of folded aluminium sheets. It is a falsehood over a falsehood. 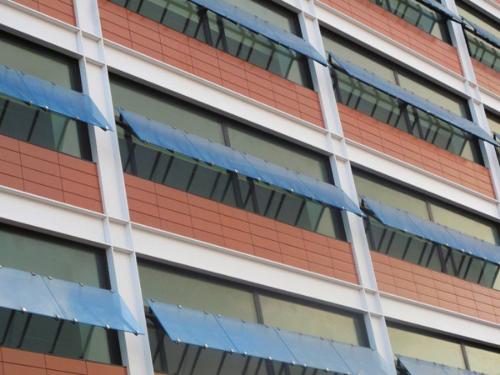 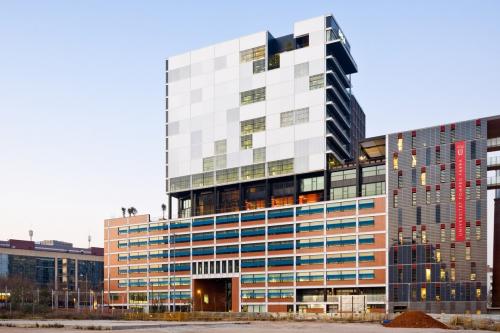 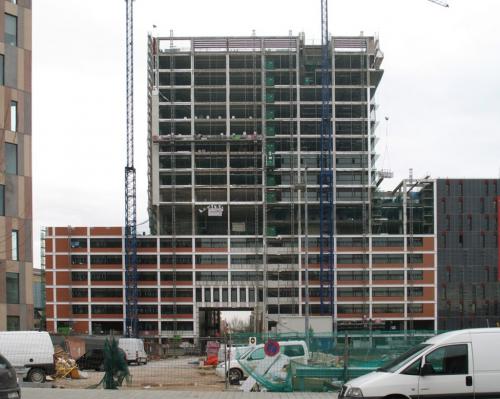 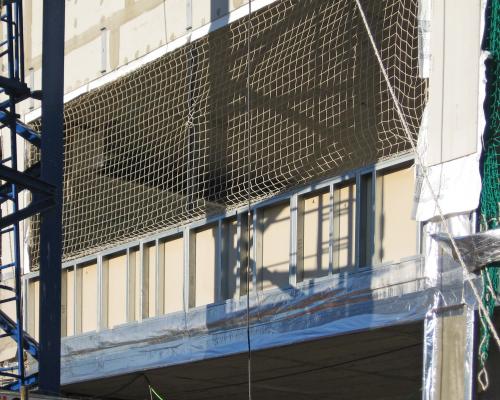 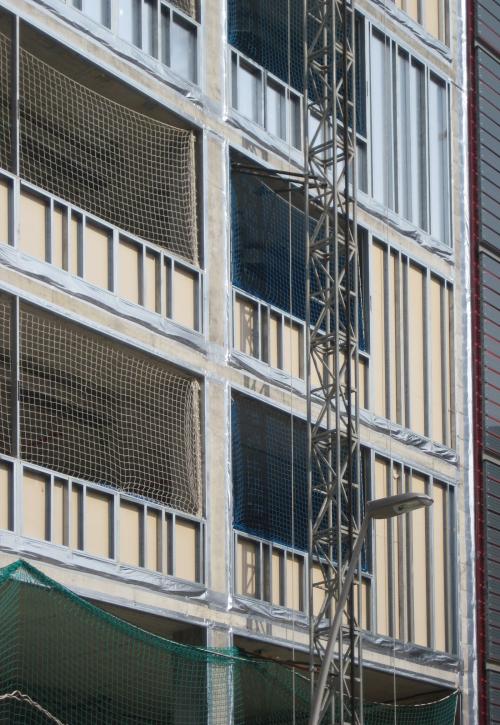 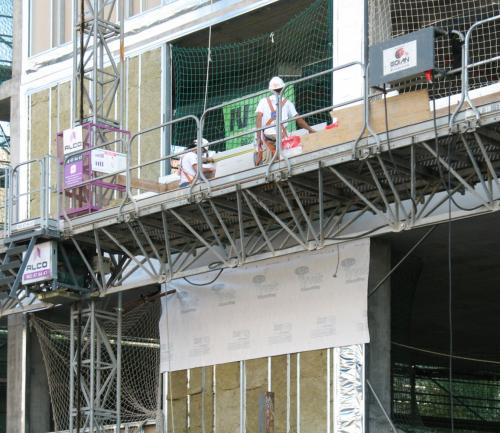 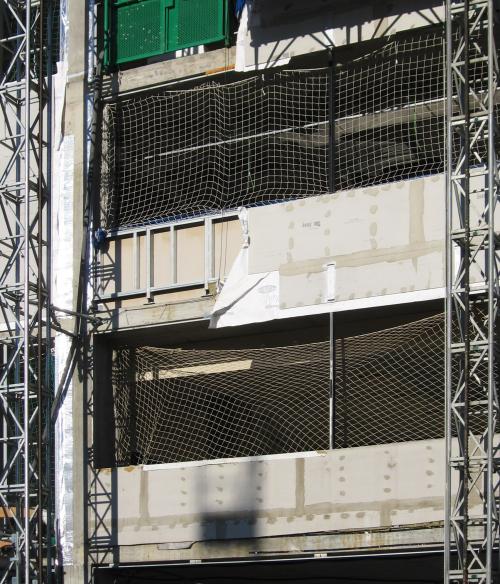 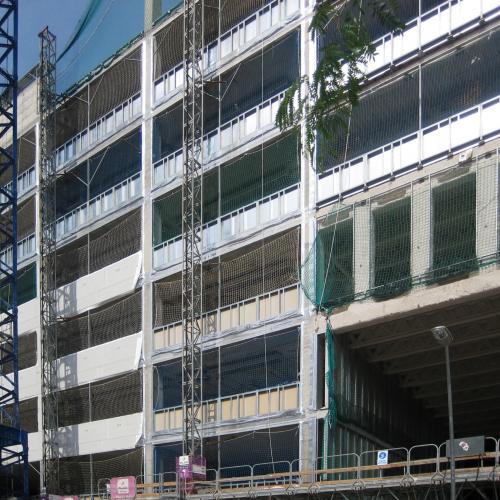 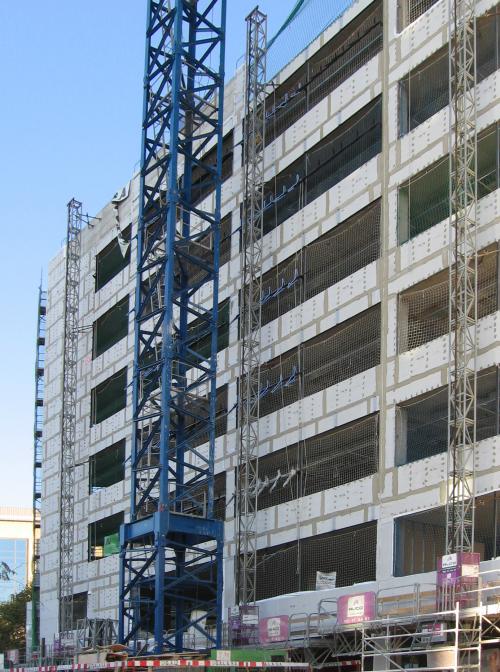 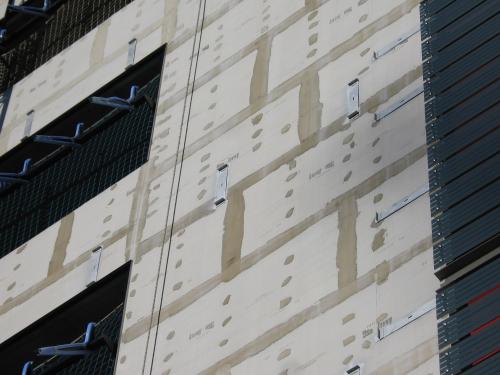 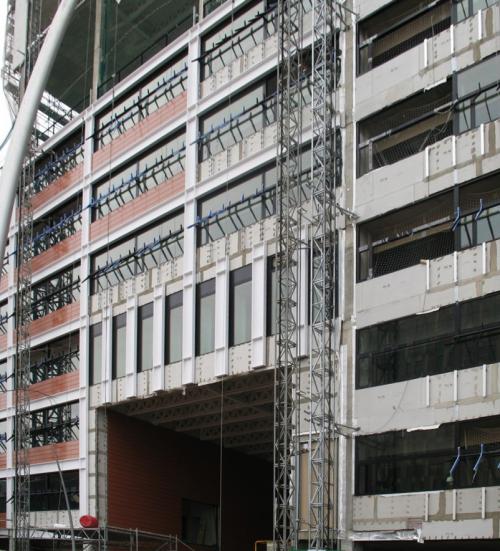